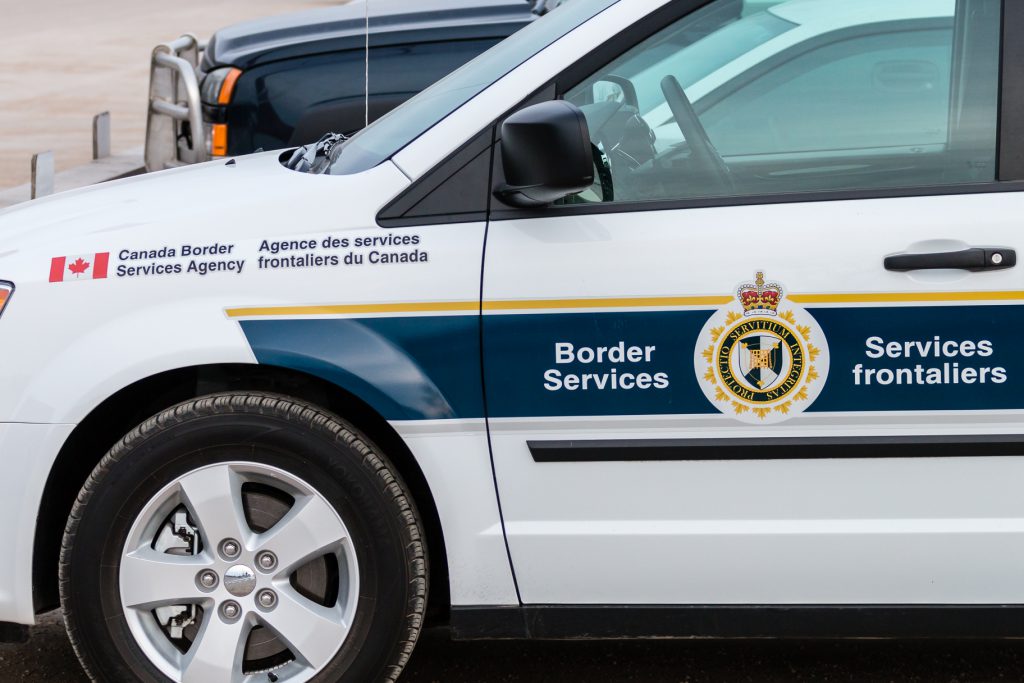 There has been a late but welcome update regarding Bill C-46’s tougher penalties for impaired driving that came into effect on December 18, 2018.  It appears the Canadian government is willing to grandfather in DUI charges that occurred before the bill took effect. Essentially anyone previously entering Canada under deemed rehabilitation may still use the clause for entry despite the fact that DUI has been upgraded to a serious crime.

Deemed rehabilitation for DUI’s to be retro-active as of December 18th, 2018.

On the Government of Canada’s website under the Immigration and Citizenship help centre it clearly states that the penalties at the time will determine inadmissibility:

If you committed an impaired driving offence before December 18, 2018

Is This Enough To Guarantee Entry With An Old DUI?

For now it appears it is enough to gain entry except you have to realize one thing. This is simply a policy shift to make up for an unintended consequence of the change made in Bill C-46. It is not a an amendment and it can be changed at any time.

As it outlines on the Government of Canada’s website, a Temporary Resident Permit (TRP) or a more permanent criminal rehabilitation certificate can be applied for.

We recognize every situation is unique and it’s always a good idea to ask questions to get the right answers. For a free consultation give simply call us at (204) 488-6350 or 1-800-438-7020. Alternatively you may complete the contact form on this page.