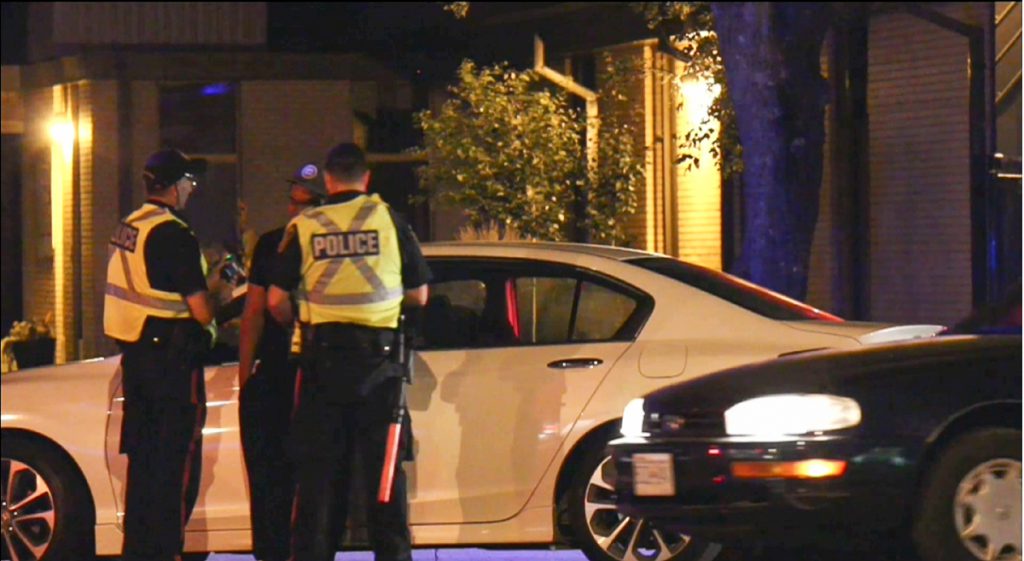 The Canadian government just passed legislation that’s going to make it even more difficult to enter Canada with a DUI. The amendments increased the maximum sentence in Canada for impaired driving from 5 to 10 years. This effectively means that a DUI charge is no longer a minor offence and is now elevated to the category of “serious criminality”. This increase will affect border crossing eligibility for anyone entering Canada with an old DUI.

Drinking and driving in Canada has been a Federal criminal offense since 1921.

Previously Entry to Canada With A DUI Was Possible

Driving impaired can be grounds for being found inadmissible when trying to cross the border into Canada. That said, a process call “deemed rehabilitation” could allow a person to be admissible despite having a single past DUI conviction. Deemed rehabilitation only applies to people who have one criminal offence that is punishable by a sentence of less than 10 years in Canada. For full details see the government website.

By elevating impaired driving offences to “serious criminality”, the amendments will remove the possibility of “deemed rehabilitation” allowing entry into Canada. Individuals who have previously assessed to be “deemed rehabilitated” and were allowed entry to Canada, may now be found inadmissible.

Time Is Running Out

If you will be inadmissible to Canada under the new amendments, you have roughly 6 months to apply for Temporary Resident Permit or Individual Rehabilitation before they come into effect. Once the amendments are active and the increase in sentencing for impaired driving is in force, it will likely become significantly more difficult to be approved for either of the two applications.

There is an additional incentive to apply quickly. The government fee for processing a rehabilitation request for an impaired driving charge is going to jump from $200 to $1000 when the new legislation comes into effect.

Apply now for either a Temporary Resident Permit or Individual Rehabilitation request. To help you decide which is best for your situation, we offer free consultations to assess your case. Simply call us at (204) 488-6350 or 1-800-438-7020.